THE BLIND’S MONEY
CHAPTER TWO
the Students prayed he had come with good news. The classroom was now as silent as the graveyard.
‘I know the outcome of our meeting is all what you are waiting for, ‘Mr. Smith broke the silence. He added, ‘I don’t have to hide anything from you. The principal is
promoting to the next class only those of you who have five credits including English-Language and Mathematics. With this criterion, out of fifty-eight, only fifteen of you would be able to make it to SSS 3.‘ Bad news! The students moaned. They showed fear. The brilliant, the dullard, the hard-working and the lazy, all joined in the symphony of sadness. Who were the lucky fifteen? They wanted to know but.they hadn’t have the courage to ask Mr. Smith.
‘Don’t ask me who the fifteen are because l won’t tell you.’ Mr. Smith said instinctively. It was as if he had penetrated into the minds of the students. in an emotional voice, Mr. Smith began again ‘l am very disappointed with your performance
”especially when l realised that my class produced the . least number of students going to SS 3. Out of fifty eight, only fifteen of you shall move to SS 3. Very bad! This type of performance infuriates me a lot. It lS shameful to my personality. This actually shows how unserious and unprepared you are as students. ‘ln spite of all my words of advice to you, all the extra ‘ lessons I gave without taking a kobo from you, all the ’compensation I had was disappointment. On Saturdays when I should be at home with my family, I would be here engaging you in practicaIs is this the fruit that labour has yielded?‘ Mr. Smith, obviously annoyed, concluded abruptly and dashed out of the classroom.
The effect of Mr. Smith‘s harangue on some members of the class was great as their faces had become wet with tears. Instead of shedding tears after the deed had been done, some other students had organised themselves into groups, each group trying to guess the lucky fifteen on the promotion list. The appointed leader of each group was with a sheet of paper and a pen with which to write down the names of the promoted fifteen as would be guessed and agreed u upon by the members of the group. Bayo Julius was the class captain of’SSS 2b. He was an extremely brilliant student. He was also weIl: mannered. His acadernic excellence and good behaviour had spurred the authorities to pencil his . name down for the post of senior prefect next session. Presently, he was the acting senior prefect of the school“ Bayo was now a leader in one of the groups just formed. He was ready with his sheet of paper and pen.
He began: ‘Our class teacher has just told us that only‘ fifteen students were given promotion in our class. We all know our academic performances based on our past records. So, can we start to mention names?’ The group members started mentioning names and Bayo was scribbling all along. There was no objection to all the names mentioned so far as they went well with every member of the group. The number was now twelve, remaining three more names to complete the list. Fola, Bobby and Jide were three jolly friends and part of Bayo’s group. None of the three had featured in the names already listed. The trio pestered Bayo to include their names. Are you not going to include our names?‘ Fola, who paraded himself as a super-power, voiced out. ‘Who are you?‘ one of the group members retorted. “Put my name there. And my friends,’ Fola ordered, Bobby and Jide corroborated Fola’ s demand. ‘Look, you can’t enter this list,_’a voice from the group objected. WhY can’t we enter the list?‘ the fat an’d baby-faced Bobby questioned. ’ . ‘ ‘ ‘ ‘You can’t just be there, Bobbby. Likewise YOU” friends,‘ Bayo said with sincerity. ‘Bayo, I suppose you should know better. Why are you dodging the question? Jide put in gentiy. ‘Look, we are talking of the first fifteen, so you can‘t be there!‘ Bayo said stemly. Bobby charged forward, his tummy convulsing. He said: “So, because you‘re writing the first fifteen, baby faced Bobby, Negro-nosed Fola and Jide Yellow cannot be in the list, eh? Are we not human beings iike those whose names you have put down?“ Bayo and other members of his group broke into laughter. Bobby’s funny speech and the way he wore his face detonated them. While they continued laughing, Fola seized the paper which Bayo was . writing on and tore it into shreds. Fola’s action angered Bayo and he vowed to take the matter straight to Mr. Smith. He was supported by some of his group members who volunteered to testify to the incident. ‘ ‘ Fola and his-friends, unruffied, moved to join another group at the extreme end of the classroom. The leader of this grou p, Chinedu, like Bayo, was taking down the names of the likely fifteen as they were being mentioned by the group members. Some names were immediately endorsed as they were pronounced while some were nullified the same way. Fola and his friends could not find their way into this list also. There were some other students who also fell into this
To be continued 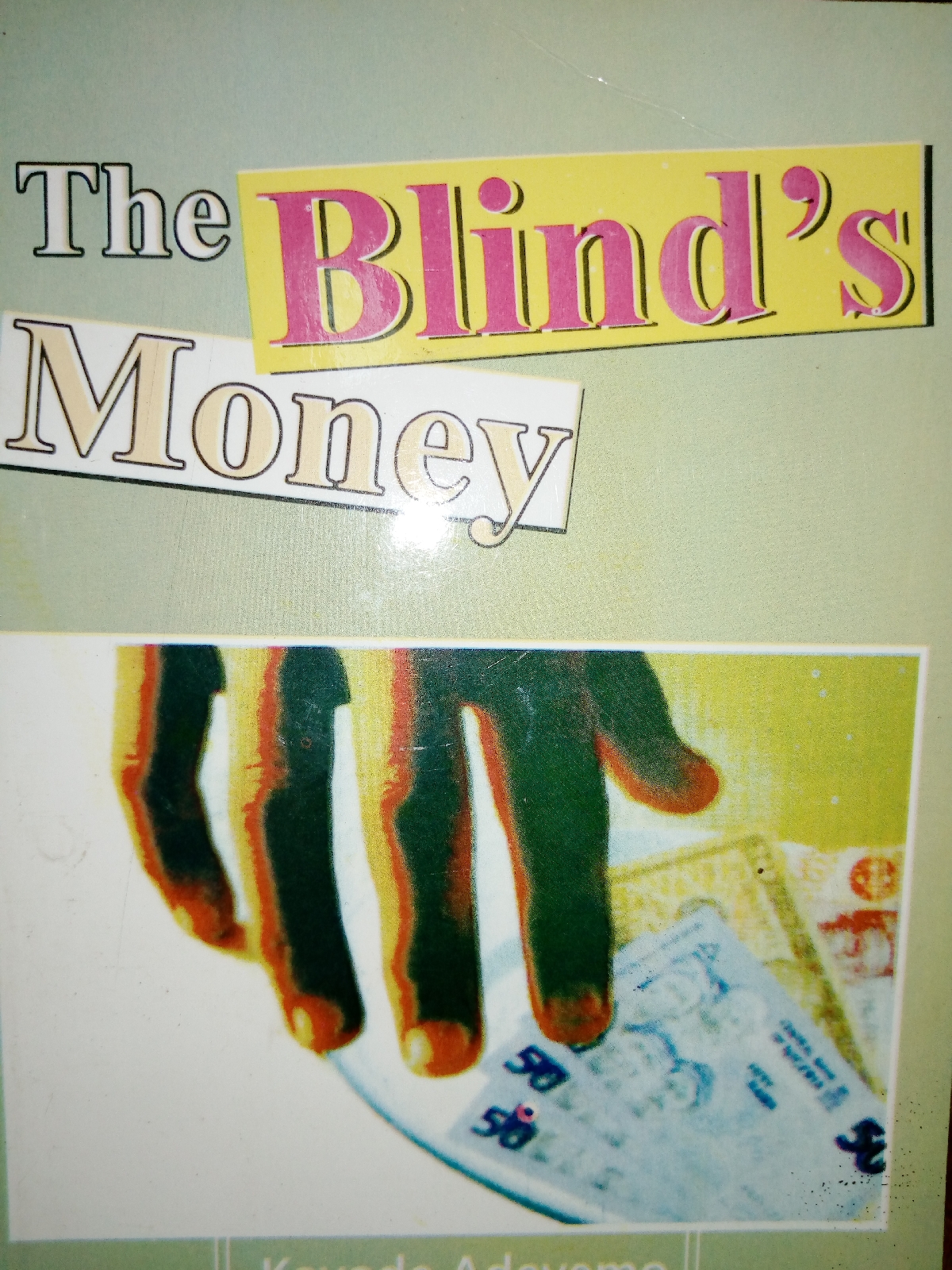