THE BLIND’S MONEY
CHAPTER 9
Alice was happy to receive her husband back and the two continued to live as before. Ademola and other member of the family were not happy with Chief Adetokunbo divorcing Sewa. They thought he had no genuine reason for doing so, that marked the end of the relationship between Chief Adetokunbo and Sewa. .
The return of Chief Adetokunbo to Alice as husband and wife was however ephemeral. The end came the
day Chief Adetokunbo discovered a charm In Alice“wardrobe. . . ‘You must tell me what this charm is doing in your . wardrobe. Otherwise, i am going to kill you Chief Adetokunbo threatened his eyes glowing with hate and disgust for Alice.
When Alice would not talk in time, Chief Adetokunbo dashed into the kitchen and returned with a table knife. , . .
‘Woman, tell me before l ‘slaughter you!’ he shouted and held the knife dangerously before Alice‘s face. What for?’
‘To sseparate you and Sewa.‘
Chief Adetokunbo couldn’t believe his ears. He did not know when the knife he was holding’fell off his hand. The following day, very early in the morning, he sent Alice packing. The same way he did for Sewa. He took Sewa back and apologised to her. And the two continued to live peacefully together as husband and wife until his death A few years Chief Adetokunbo’ death Sewa also passed away. She died after a brief illness.
Since Alice’s ejection from her matrimonial home her Iife had been sequestered. She had wanted to take FoIa along when she. was leaving but Chief Adetokunbo kicked against it. When it was time to execute. Alice was not a beneficiary. He did ‘not include her name as part of the beneficiaries because of her wicked act. She now lived in a house of her own built in the‘suburb of thepity. Alice soon put behind her the problems of her life and forged ahead courageously. She now traded in stationery materials. She supplied stationery materials such as duplicating papers, stencils and cardboards to schools and offices. Even though she was a new entrant in to the business, she had‘ mastered me whims and caprices of the trade. She now owned afar of her own.
This morning Alice was prepared to go to her shop which was situated in one of the major markets in the city. She walked gratefully to her car where her driver was waiting. She was about opening the car door when she looked Up and saw Fola coming through the gate. He was dressed in his school uniform. His unannounced visit sent jitters down her spine. She
thought there must be a good reason behind his coming, especially in school uniform. ‘Are you surprised to see me,.mummy?’ FoIa said, smiling as he approached his mother. ‘Are you not my son?’ Alice asked expectantly. ‘What
are you buying this time around?‘ Alice and Fola were now sitting together at the back
seat. Mum, I came to remind you of your promise to see the Principal about my result. I told you my class teacher does not like me. He failed me intentionally}
Fola, I have told you, I’m coming to your schooI. You cannot repeat or be asked to find another school in that school. They  be ungrateful to your father if that is how they want to reward him for his good
deeds to them and the school. ‘ “But when are you coming, mum? It‘s two weeks now
that we resumed,‘ Fola appealed. ‘Expect me on Monday, next week Monday.’
FoIa’s face beamed with smiles. ‘I love you, mum,‘ Fola said happily. ‘But‘there is one
other thing I want to tell you,’ he added quickly. What is it?‘ ‘It’s about our uncle,’ Fola said, referring to Ademola. ‘What is it about him?“ Alice questioned with sarcasm. She never Iiked Ademola for anything. FoIa began: I told uncle to increase our daily food allowance on’ school days to one hundred and fifty naira and he’said ‘no’. He said since Tunde did not complain. I too have no reason to do so. And again,
each time i tell him that we are asked to pay for something in school, uncle will not give me until he confirms from tunde. His decision now depends on what Tunde says, mum, I don’t know what I did to him. He doesn’t like me.-..,’ and he broke into tears. ‘Come on, stop crying,‘ Alice mollified. ‘l know he doesn’t like you. Tunde is his pet. He never loved your father. He is after his properties.
‘He may even be the one that killed my father,‘ Fola said deductively.
‘No-no, I didn’t say that,‘ she responded cautiously. ‘Mum, l have told you now. l am not going to take one hundred naira as food allowance from him again.‘ ‘My God, how does he expect one hundred naira to be enough for a grown-up like you ?’
Alice’s ‘driver, a middle-aged man, itched to contribute to the on-going discussion between mother and son. But he was not sure if he was invited. He needed to be very careful because he knew Aiice to be irascible. _ ._ . ‘Madam, can l come in?’ Bala asked irresistibly. , ‘Why nOt, Bala,’ she said invitingly. ‘Afterall, Ademoia is a man like you.‘ Turning on his seat to face Fola, Bala questioned ~~ , . ‘Fola, does that one hundred naira you are given ‘ include transport cost?‘ No, sir. My Uncle takes us to school in his car. At times, he asks his driver to do so.’ What about afternoon?’
lt’s the same way, sir.’ 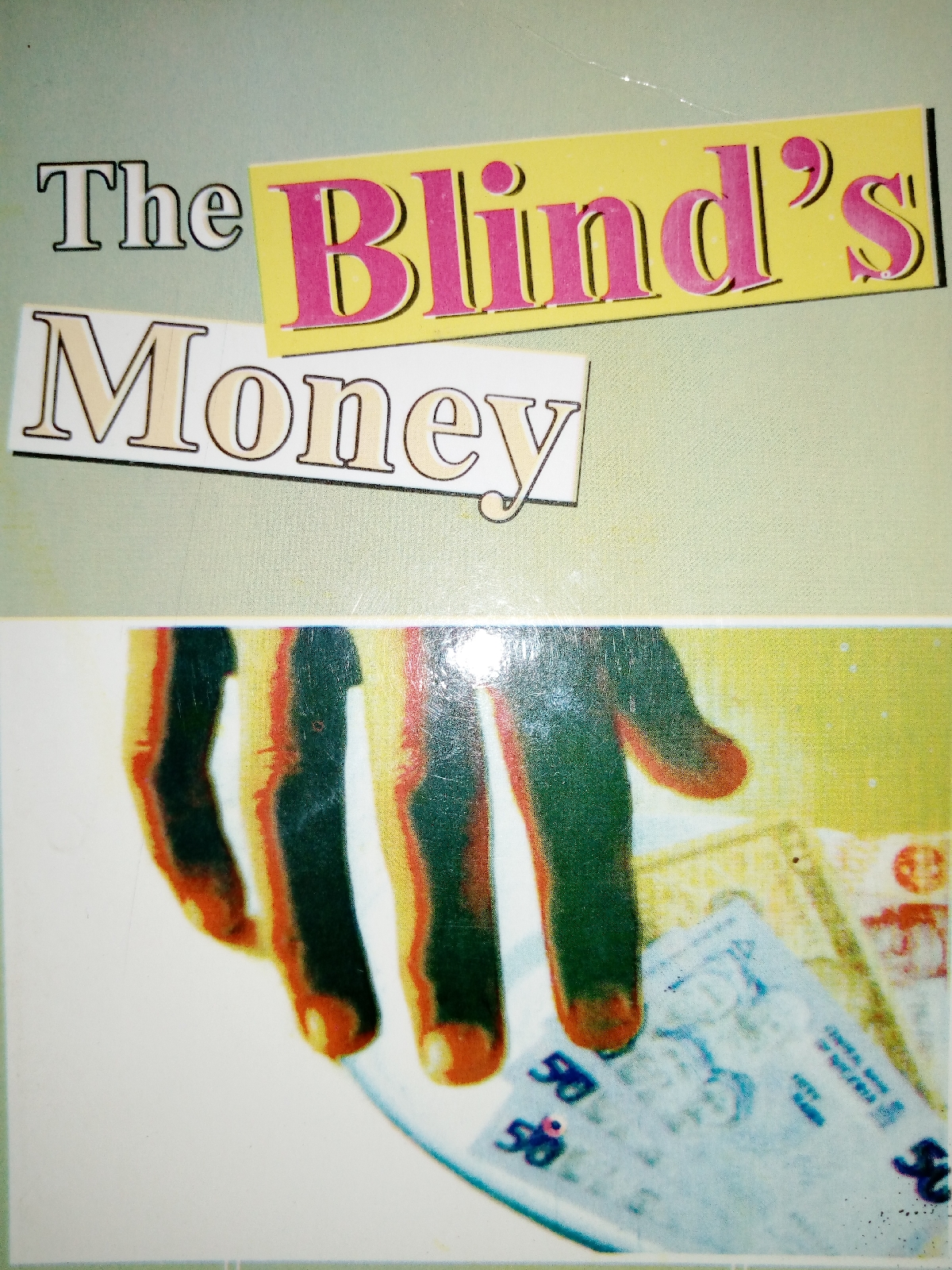