THE BLIND’S MONEY
CHAPTER 7
they were now, they prayed that Mrs. Johnson wouId make the subject more interesting to them than their former teacher who had gone on transfer. ‘Before we start any serious work, would you introduce yourselves to me, starting from you,’ said Mrs. Johnson as she pointed to a gir! sitting very close to her. The students stood up one after the other to introduce themselves. After the Introduction, she said: ‘l’m glad to meet you all and be your Maths teacher. I hope we are going to have a nice time together!
The students responded  Mrs. Johnson looked briefly into her lesson plan, then said: ‘I learnt that you stopped at Construction. ‘ ‘Yes, madam,‘ responded the students in chorus; ‘So, today we are going to start on a new topic,‘ Mrs. Johnson informed and moved enterprisingiy.‘ She taught brimantly and the students were higth pleased. They were particularly marveled at her method of teaching which they thought was unique. {Mpr Mrs. Johnson, her lesson sss 3A wa‘s the most interesting lesson she had ever handled in her ten years of teaching Maths. She found a good number of the students very brimant and responsive; She wished a similar encounter as she prepares to teach the other arms of sss 3b
Late (Chief) Adetokunbo was survived by two children and these were Fola and Tunde. Fola’s mother, Alice, was his wife while Sewa, Tunde’s mother was the second. After Chief Adetokunbo’s death, Fola and Tunde started living with Ademola, his younger brother. Chief Adetokunbo died at the age of sixty-five after a brief iilness. His death came as a rude shock to his immediate family, blood relations, friends and wellwishers. Before he finally passed away, Chief Adetokunbo was bed-ridden for almost three years unable to talk. hold or move. The doctor said he had stroke. The problem started shortly after Chief Adetokunbo married Sewa as his second wife. One midnight, Alice woke Chief Adetokunbo up and told him she had an important matter to discuss with him. She wanted to know what she had done wrong that he could not forgive her except the take a second wife. ‘Please tell me, dear,‘ Alice pleaded. ‘TelI me where l have gone wrong so that i can amend it. Tell me my sin and i will seek forgiveness.“ She bursts into tears.
Chief Adetokunbo was silent. He was thinking that he had made a mistake marrying Alice. She was a troublemaker.
He obviously Was tired of her incessant nagging. ‘You’re a good wife to me, Alice,‘ Chief Adetokunbo said pretentiousiy. ‘You have not wronged me in any way. I married Sewa so that she can assist you in the domestic chores.’ ‘What domestic chores!’ Alice took it up. ‘We have more than enough domestic workers in the house. What other assistance are you talking about?’ she “questioned sillenly. ‘ Chief Adetokunbo was again tacit. My dear, please tell,’ Alice started pleading emotionally again. “Is there anything I used to do when we were courting that l have stepped doing? Or have I been so blinded by my business activities that l have forgotten to wear my face as beautiful as before? Is it my food? Is it…?’
‘0h-no,‘ Chief Adetokunbo said intolerably. Alice, don’t get un-necessarily worked up over this issue. I have told you, you did not ‘offend me in any way. There was nothing you used to do when we were courting that you have stopped doing now. Your food is as fantastic as before. You look charming every day. You’re okay.’ ‘
‘You’re lying to me!’ Alice retOrted. ‘If you truly care for me you wouldn’t bring in another wife. You wouldn’t refer the house to be shared. I have offended you. Dear, please tell me what my offence is. l’am ready to apologised.‘ Alice broke into tears again.
she sobbed so audibleChief Adetokunbo was fed up. He felt Alice was only being jealous. He was not ready to prolong the matter so he bade Alice good night and went to bed. Alice ‘ wept inconsolably for several hours that night before she dropped into a sleep. Following this midnight discussion. the living together of Alice and Sewa had never known peace. They lived a cat and dog life. They were always at logger heads with each other.
Chief Adetokunbo soon became tired of getting home from work everyday to settle quarrels. When Alice would not stop intimidating Sewa, Chief Adetokunbo moved the latter out of the house and settled her in a bungalow he had just put up at that time. But this action was like rubbing salt on the wounds of Alice. . ‘he has bought a house for her. He spends all the day with her. He has condemned h totally. ‘ Alice ., continued to tell anyone who cared to ask why she looked so bereaved. You’re going to lose your husband to that wretchl You had better seek a spiritual help quickly!“ Some of Alice’s friends advised. Alice allowed herself to be misled by her friends. She consulted a splritualist who gave he what she wanted: a charm that would separate her husband and Sewa.
Chai 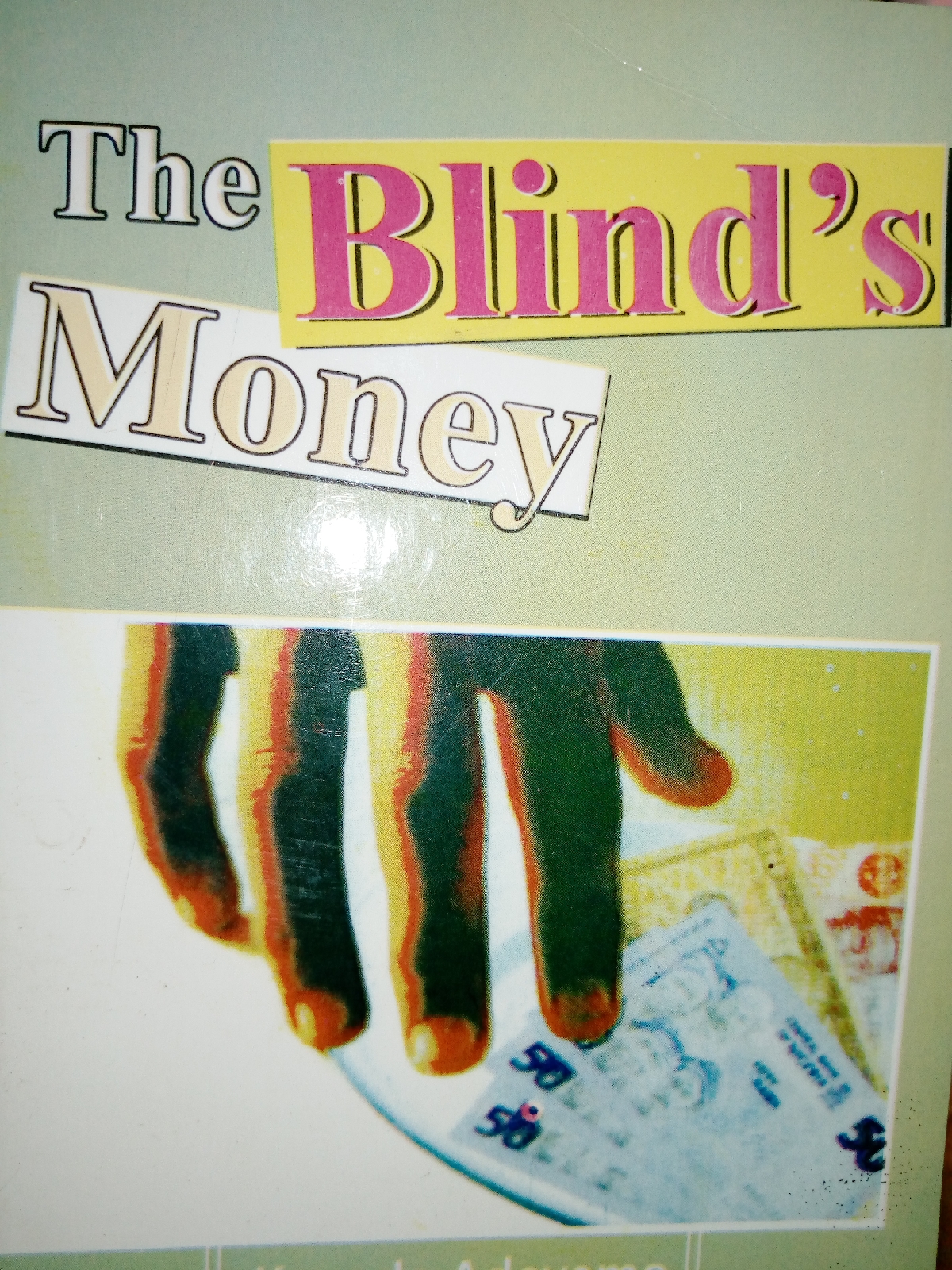