THE BLIND’S MONEY
CHAPTER 6
Mr. Hastrp studied the congregation of students standing quietly in front of him for a while. Then he greeted affectionately” “Good morning, children.‘ ’Good morning, sir!’ The new principal continued: ‘Just as Mr. Gabriel has said, I’m Mr. Hastrup, your new principal, ;I am very happy to be your new principal… or are you not happy?’ . ’We are happy!’ responded the students. ‘Good. Let me start by telling you that Brights High School where l‘am now is, the exact place where I started my teaching career several years back. So it’s like I’m beck home. B.H.S. during that time‘ was the leading school in moral upbringing academic performance and sporting activities in the state. it was the first choice of most primary school pupils seeking admission into secondary schools. Most of the big and well-to-do people whose names you hear today, either in the government or business world are products of this school; ‘It is quite worrisome to see the same B.H.S. now becoming so degenerated with all forms of indiscipline in operation. It is saddening that a school which has produced a long list of professors, business moguis, administrators, principals, doctors. lawyers. engineers, and so on, is now the one threatened with a high level of indiscipline to the extent that parents and guardians are now afraid of sending their children there. _ ‘A school without discipline is not fit to be a school. My staff colleagues and I are determined to make Brights High School great again. We are seriously prepared to bring back the school its lost glory. We have taken it as a duty to turn you boys and girls and the ‘coming generations into responsible future leaders. But this can only be possible if we can inject some discipline in you. We can only do this if we ensure that ruies and regulations are obeyed and punish those who disobey. Therefore, my administration will frown at any act of indiscipiine. Any well-behaved student, male or female, shall be my child. You’re all going to be my children if you ‘ keep to my instructions. Thank you.’ As soon as the principal runded off his speech, the cream of new teachers who reported in school that morning was presented to the students. The new teaching staff had more of male teachers than the female ones. Each time a teacher came forward to ,introduce himself or herself, the students gave a big applause, and commented silently on the name of the teacher, his or her area of specialisation and general outlook which included the dressing pattern. The last teacher to be introduced came forward. He had hardly said a word when the students broke into a rapturous applause and shouting. ‘Don’t touch it! Don’t touch it!“
Mr. Yusuf was a familiar figure to the students. He was fondly called ‘Don’t touch it’ because that was his ‘slogan’ what he said whenever he was flogging a student. He disliked flogging a student and the student touching the part where the strokes had’ landed. Mr. Yusuf had taught in Brights High School before as a teacher employed by the Parents. Teachers Association before securing a permanent appointment, and he was posted to the same school. He was a youngdynamic and highly disciplined teacher. Aftet the introduction of the new members of staff, the students marched out of the hall and headed for their various classes. The Principal and the teacher waited behind for a brief staff meeting. What do you think of the new Principal?’ Fola asked Tunde, his younger brother and classmate, as the two moved to their classroom.
He is going the betcugh.‘ Tu’nde replied. ‘I think you’re right. He will take no°nonsense from any student,‘ Fola said earnestly.
‘Fola, i think it is time for you to stop bad habits and pick up the good ones. It is good now that most of our teachers have been transferred and the new ones here are yet to know any of us. I beg you, Fola, please change for the better.’ Tunde said passionately. ‘You sounded as if I’m so bad! Dont you realise I’m your senior? Nonsense!‘ Fola responded angrily.
‘Oh forgive me, my handsome, big brotherl’ Tunde retorted contemptuously. ‘Go on with your bad habits! Get all the girls and impregnate them. Go to Pa Beckley and smoke your eyes red. You do smoke, don’t you? If any of the teachers tries to correct you, get him astaggering slap. Bulldog!’
You have gone crazy!‘ Fola fulminated, ‘What audacity do you have to talk to me like that? Is it because you’re in SS 3 and I’m in SS 3 too? Look, I deserve some respect from you. And, as from today, mind how you talk to me,‘ he warned and flounced, away. Tunde gave a shrug and went to his classroom. Mrs. Johnson, the new Maths teachers, was a slim and elegant woman. She had the-first period in sss 3A and she quickly moved down to the classroom. ._ ‘Good morning, Students,’ Mrs. Johnson greeted as she walked smartly into _S.S.S.3A and took her position in the middle of the class. Good morning, madam,‘ the students responded as they rose on their feet. ‘l’m Mrs. Johnson, your new Maths teacher,‘ she announced to the students who remained standing. ‘Please, sit down,’ she quickly added. The student took their seats. Quiet and expectant as 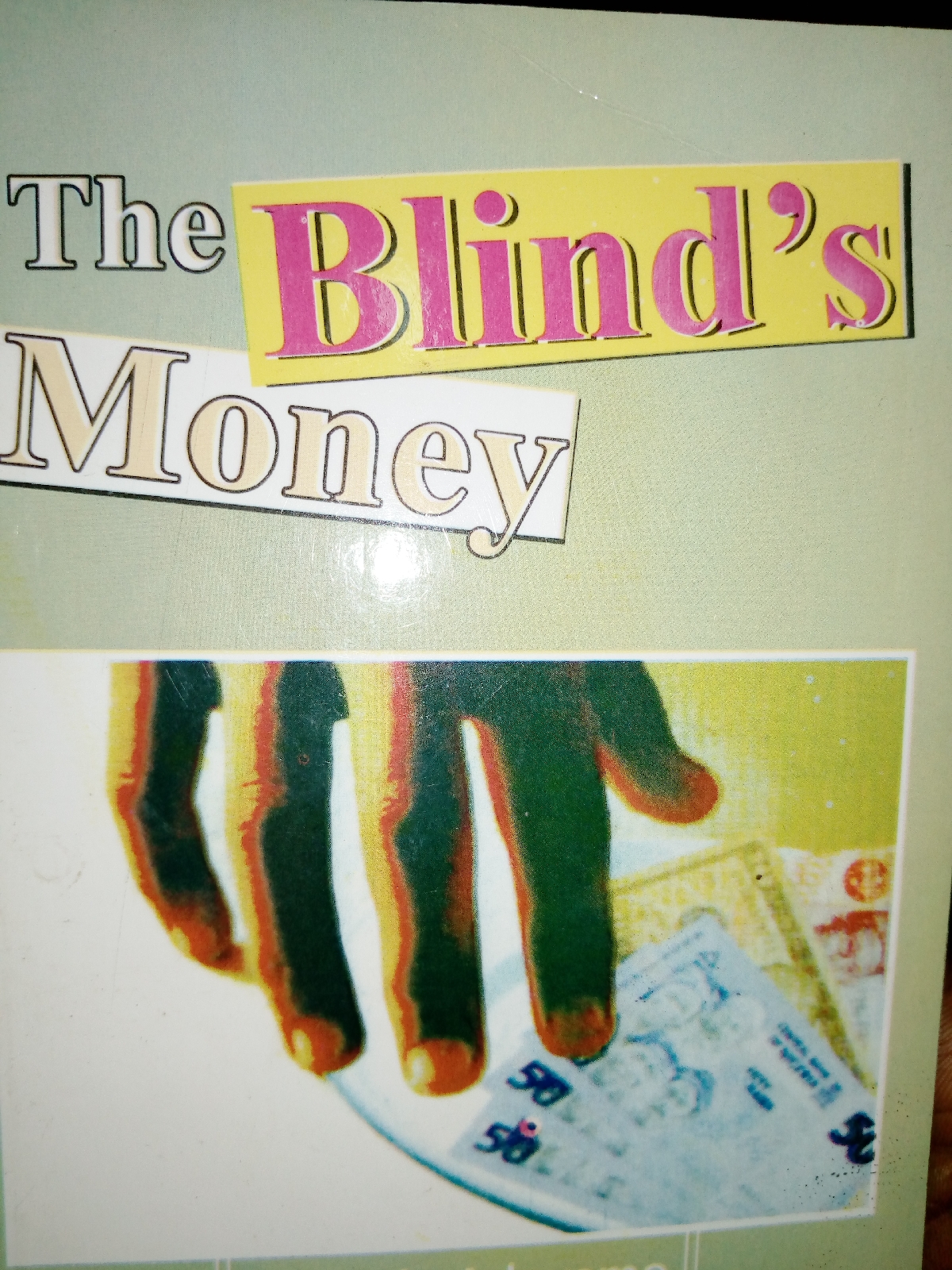