By IsmailDecember 13, 2019No Comments5 Mins Read

THE BLIND’S MONEY
CHAPTER 5
and assist your parents in domestics chores. Don’t use the whole holiday to play. I pray that God will be with you, guide and protect you throughout the holiday. Wishing you a happy stay at home as you go on hoiiday.’ The students moved out of the Hall after the principai’s speech and headed for their various classes where their class teachers had been waiting for the distribution of the report cards. With fearful faces, the students of sss 2b marched into their classroom and found Mr. Smith already waiting. Listen to your names,‘ Mr. Smith said hastily as the ‘ ‘ students took their seat. ‘ One after the other, Mr. Smith called the students and gave them their cards. Then the classroom was fraught with cries of joy and sadness. The fifteen students who were promoted to sss.3 could not hide their feelings as they jumped, shouted and shed tears of joy. Many others who were either asked to repeat the present class or withdraw from school were. no doubt disconsolate; some could got hold their tears as they wept bitterly. ‘ Bobby looked downcast as he opened his report card and saw the message. He was asked to withdraw. Immediately, he squeezed the card and pocketed it. He made straight to search for Fola and Jide who had collected their cards before him. He was on his way
out of the classroom to locate his friends when he met Femi at the door-step. Bobby itched to ask Femi about his report card as the latter had boasted in front of the class that he was the one sitting beside the driver in ‘his’ lorry that conveyed the promoted fifteen students to sss 3.
Hi! Great artist,’ Bobby said to Femi. ‘Are you lucky to be in your lorry?‘ he teased.
Femi couid not speak. He looked rather dejected. His eyes had turned crimson and were twice as big as their usual size.
‘Hey Friend, don’t tell me you’ve been crying or something. Was that lorry involved in any accident?’ Bobby teased further. I am going to repeat S.S.S.2,’ Femi said with bitterness. ’So?” bby sait’carelessly. ‘Your own is better, friend. At least, you’re coming back..’
‘ ‘What about you?Are you promoted?’ . ‘Prornoted? When the mighty ones like you are falling. I’m going!‘ Bobby added hastily and was leaving. ‘Hey, Bobby‘ Femi call him back quickly. ‘Where are you going now?’ ‘l’m taking the last look round the school. i’m not coming back you know. Look, we shall see again,’ he added hurriedly and left.
Femi watche Bobby go. He showed great surprise at the way to took his bad result. No sober reflection, thoughtfuliy. . Femi concluded
The school resumed today, after the long holiday. The news that confronted the students as they resumed was the mass transfer of their teachers. Their aged principal had also retired after thirty-five years in service.
The morning, the few teachers who were not affected by the transfer resumed at work clustered in threes and fours, discussing the issue. They all agreed they would miss their colleagues so much. For the students, the phenomenon attracted a mixed felling of joy and sadness. While some students were sad because they would no longer see their beloved latherly and motherly teachers around again others would forever be joyful because they had seen the end of some wicked teachers.
The assembly~_bell rang. The students in their neat black and white uniforms filed into the Assembly Hall ” for the morning devotion. The” hall was a very big building and it accommodated the reduced population of the students conveniently.
The first day of resumption was not without leaving some students absent. There were some students who would not show up until the second or third week of resumption. The habit had long stayed in the
school, waiting for correction Mr. Gabriel, a tad bearded man, was one of the two Vice-principaos of the school. He was in charge of the. devotion this morning. After his short sermonised speech which centred on discipline, he began to pray for the students and the members of staff. They all responded to the prayers ponderousiy by saying ‘Ameen’ After the prayers the students sang the National Anthem and recited the pledge. Then Mr. Gabriel greeted: Good morning, students!’
Good morning sir,‘ the students responded.
Mr. Gabriel continued. ‘i am happy to welcome you back to school after the’long holiday i have no doubt in my mind that you ave” enjoyed the holiday.’ After a pause, he continued: ‘Child’ren, it is my pleasure to introduce to you our new principal. He is Mr. Hastrup. A round of applause for him The students responded with thunderous ovation as Mr. Hastrup was ushered to the  and presented before the students.
He was a short and swarthy man in his late foities. With an unsmiiing face and stony eyes, the’new principal appeared a toughies. He was posted to Brights High School because of his track records as a first class principal with remarkable achievements in 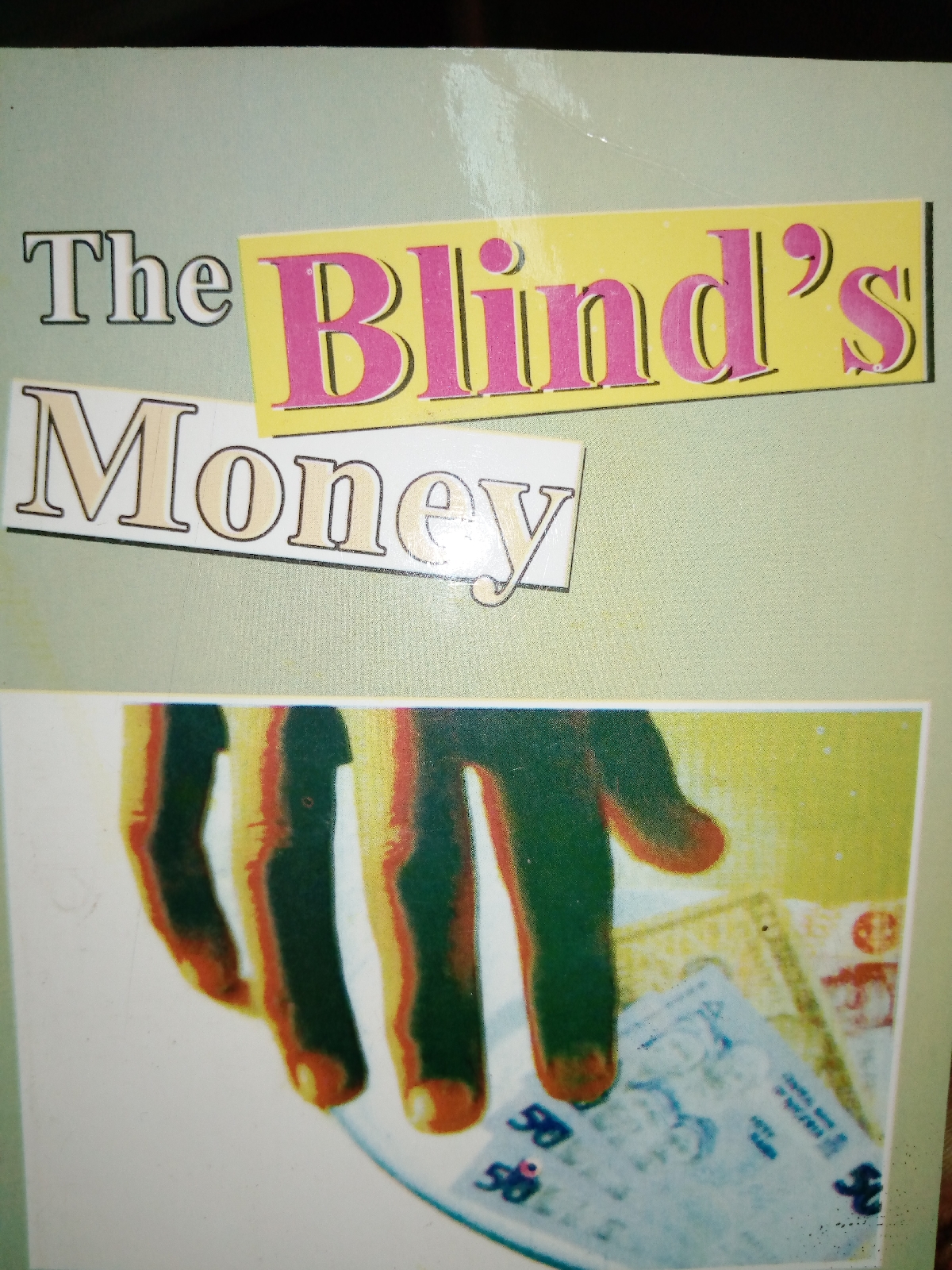