THE BLIND’S MONEY
CHAPTER 4
bodies..He had also have a passionate appeal to his younger brother, Ademola, to assist his lawyer in the execution of the will. After Chief Adetokunbo’s death. Ademola live up to expectations. He ensured that all the promises and unfinished’good works of his late brother were fulfilled and lived on after his death.
Now, four years after Chief Adetokunbo’s death; twenty five students of Brights High School hadbenefited from the scholarship awards. Also, about N1.2mil|ion had been disbursed to the scho grants. Not long after Chief Adetokunbo’s death, rhe Old Students Association agreed to immortalise the good name of the generous one. The library complex. and the science laboratories were therefore named after him. Yes, Chief Adetokunbo had gone but the Old Students Association of the school still lived on. The association was as ever committed to the development of the school as well as to the welfare of the members of staff and the students. ‘ ‘ ‘ The Old Students Association of the schooI was not happy with the recent wake of indiscipiine in the school. A series of meeting had been convened over the issue. At the meetings, the principal, some of the teaching staff, the executives of the Parents Teachers Association (PTA) members and the representatives of the students were all present for brainstorming so ‘ to put an end to the menace of indiscipline.
At the end of their numerous. meetings, lte association concluded on some measures in tackling the lingering problem of indiscipline. One of the resolutions agreed upon was a mass transfer of the teaching Staff from the school. They wanted about sixty-percent of the teachers to be transferred away from the school to give way to a new breed of teachers. They would like the incoming teaching staff to be largely male teachers who were strict disciplinarians. The association also recommended that the students’: population be reduced to a manageable size. One of the ways of achieving this, as suggested, was by controlling the number of students intake into jss. 1 through a new quota system. All these recommendations were type-written in triplicates, a copy of which was sent to the State Commissioner for Education for necessary action. The school was going on vacation today. Academic activities had stopped a few weeks ago when the students began their promotion exams. When the . students resumed for the Third Term twelve weeks and four days ago, it was as if the term would not end.
As the members of staff put finishing touches to the Student’s report cards, the students engaged themselves in idle talks, football contest and other forms of activities till they would be called ta assembie in the Hall for the closing prayer and collection of their report cards. It was another scene in SSS. 2B. For some moments now the students’ attention had shifted to the chalkboard where a boy named Femi was using his artistic gift to entertain the class. As first, members of the class did not give him any attention until he was half-way into his drawing. That was when his drawing became meaningfui to them. Femi drew on the chalkboard a moving lorry on whose number plate was the inscription: JOURNEY TO SSS. 3. Seated inside the lorry were fifteen students, and running after the lorry to catch it’were some other students. A banner with the inscription: NO MORE VACANCY hanged on the door-step of the iorry. Femi’s situational illustration on the chalkboardamuse all the students. They were laughing and cracking jokes on the illustration when the closing bell
rang. The bell, unst0pping continued to ring more and moreioudiy The students, in their large population, moved forth. with to the Assembiy Hall. When they had all gathered and maintained silence, the closing prayer was done. followed immediately by the principai’s speech.
Glory be to God for sparing our iives till the end of this term“ the principal began prayerfully. ‘But i have some
words of advice for you, my children. From the beginning of this session to date, I have observed you have not been making the best sue of your time. Many of you have cultivated the habit ‘f breaking the rules and regulations of the school at’will. You come to school when you like and leave the school when you like. Your persistent acts of indiscipline have given this school bad names outside. I, together with my members of staff, are now ready to enforce discipline on you. The school is ready to protect the interest of those of you who are .well-mannered and punish severely the disobedient ones.”  ‘As regards your promotion, we have come to realise that giving. you automatic promotion had. not been helping you in any way. it has only made you to get more and more unserious with your studies as you are so much confident that it would surely come whether you work hard or not. Therefore, we have promoted only those of you who are worthy of promotion. Those of you who have fair results have been asked to repeat . . while those who failed woefully have been told to find another school. If your parents or guardians must come to see me, let it not be on this promotion exercise. I will be rude to any parent or guardian who comes to disturb me because his or her child had been asked to repeat or withdraw. All what we have done is in Your best interest. ‘As you’re now going on holiday today, I leave you in the hands of God. Please take time to read your books
To be continued 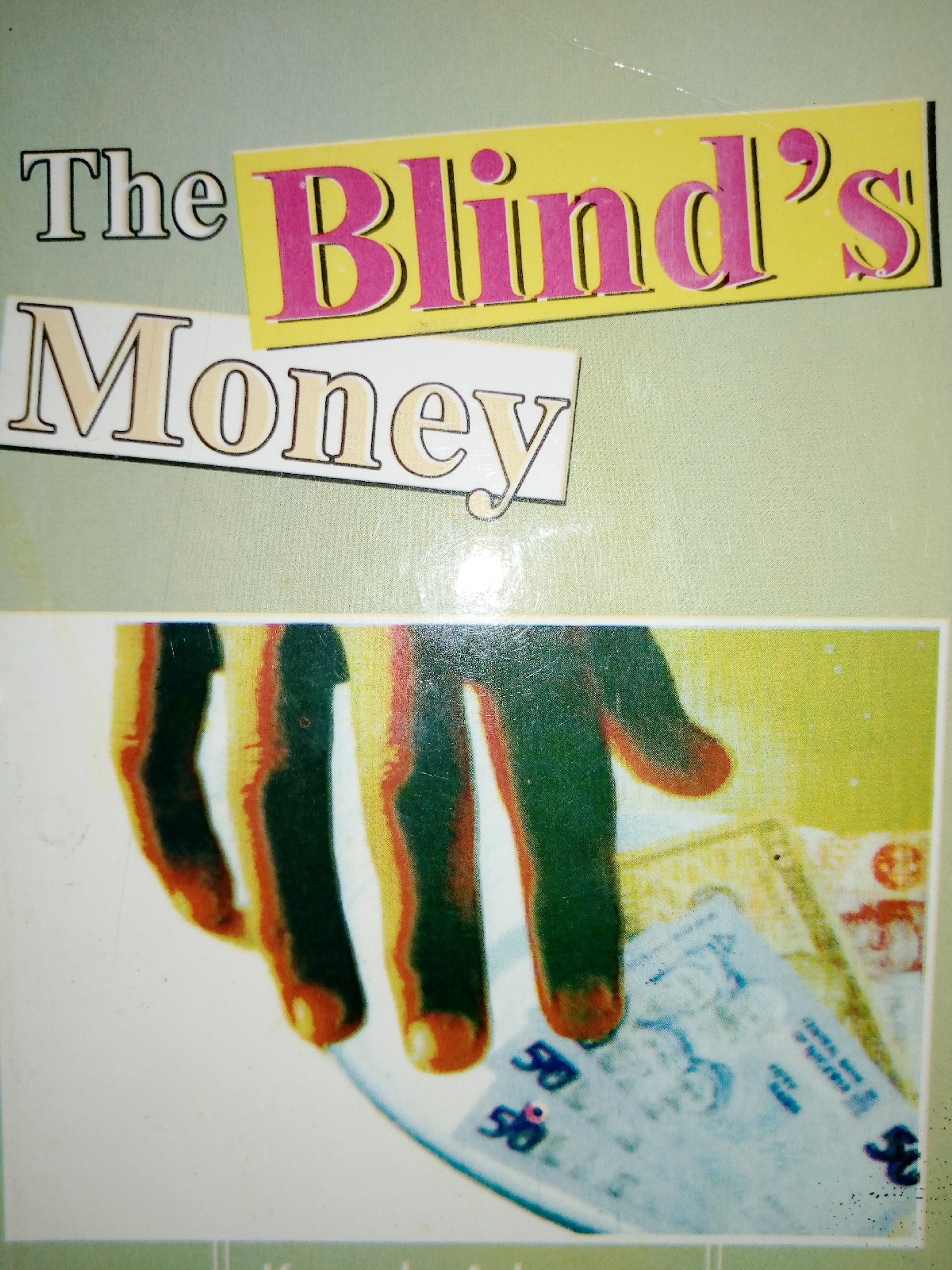