By IsmailDecember 13, 2019No Comments5 Mins Read

THE BLINDS MONEY
CHAPTER 3
category. In what looked like a conspiracy against Fola and his friends, the list of names complied by Bayo and this present one by Chinedu were identical. Both featured the names of the same students. The trio saw no basis for the similarity. A conspiracy! After the ‘Iist-making’ which saw some student’ smiling and other disturbed as if it were the real thing, members of the group dispersed to their various seats. As Chinedu, the group leader moved to his‘ seat FoIa walked closely behind him. Suddeiy, he snatches?“ piece of paper from him and squeezed . it. ‘ ° ’You’re’all crazy He said indignantly abd threw the squeezed paper out of the window. Chinedu could not tolerate this unruly’ behaviour from Fola. He wasted no time before he delved a blew into Fola’ s stomach. Fola retaliated instantaneously, sending Chinedu rolling over two or three desks. Soon they had engaged each other in a serious fight. It was difficult to tell Who was going to have the day as . they made good punches on each other. ‘
The news of the fight had now reached the nearby classes and the students there quickly rushed to the scene to be entertained. The floor of SSS 2b soon became Las Vegas with crowd that was enough to pull down the block of classrooms. None of the spectators attempted to stop the fight, instead they were all hailing and booing the fighters. Bayo returned from the Staff Office where he had gone to report Fola to Mr. Smith.
‘Get him for me!‘ Mr. Smith had instrugted Bayo after his story. Bayo’s presence now at the scene of fight immediately stopped the fight. Many of the spectators had fled, leaving behind only the students of SS 2B.
What’s going on here?” Bayo demanded, his fabviousiy betraying the fury in him.
Though the question was not‘ put to somebody in particular, -a voice’from’ the back of the classroom replied. ‘it’s Fola again. He was fighting Chinedu because his name was not in their list.‘ “Is that true?“ Bayo asked Chinedu. ‘Yes,‘ the latter replied‘ mapping a wound in his ankle. Bayo ordered that the two should follow him to Mr. Smith and they did. After he had listened to both sides. Mr. Smith found .Fola guilty. He reftied his uncouth behaviour. His words: ‘If they were computing their names and you were not included, why the trouble? Why couldn’t you go together with your friends and compile your own list? Fola. why must it be you every time? if they say yesterday some students were caught roaming about he street you would be among them. You never stay at claSS You’re always at Pa Beckiey busy gambling ….. I think i have tolerated enough of your insubordination. I can’t take more! But ‘ will give you this last Opportunity to turn a new leaf. Subsequently, ill deal with you the way you willn never forget in your Iife.‘ Mr. Smith infuriated. ‘l’m sorry sir.‘ Fola said apologes and prostrated himself. On Mr. Smith’s instruction, Fola apologised to Bayo and Chinedu, and they back for their classroom. Although. Brights High SchooI was a government owned school, the Old Students Association of the school was highly involved in the day-to-day running of the school. Since the school was founded about thirty years ago, the association had‘ been contributing immensely to the development of the school. ‘ Exactly four years ago, a vacuum was created in the 03rd Students Association when death snatched away Chief Adetokunbo, an outstanding member of the association whose humanitarian gesture surpassed that of all other members. Late (Chief) Adetokunbo, an industrialist, was a great philanthropist who always considered First the welfare and happiness of others before thinking of himself, As a great Iover of his Alma Matter when he was alive, Chief Adetokunbo single-handedle built and equipped the school‘s present multi-million naira ” library’ cornplex and science laboratories. He aiso single-handedly renovated and furnished the school staff quarters that had long been abandoned in a staff of disrepair. As if these were not enough, he equally installed the telecommunication system in the school and took up the payment of its bmsc Chief Adetokunb’o’s last outing was the school‘s Prize Giving Day and End-of-year Party where he was the
Father-of-the-Day. In his usual spirit of selflessness, Chief Adetokunbo at the occasion promised a yearly scholarship award to any five students of the school with outstanding results in Senior School Certificate . Examinations. He also promised a termly special education grant of Three hundred thousand naira for the smooth running of the school.
‘l am now imploring the principal to set up a committee with the responsibility of recommending the best five students for the scholarship award. This committee shall also liaised with a charitable organisation known as ‘Adetokunbo Charity Foundation’ in ensuring that the awardees are promptly taken care of, Chief Adetokunbo had concluded. Parents and guardians who were present at the occasion thanked Chief Adetokunbo for the kind gestures and sang a special composed song to praise him. The principal members of staff and students of B. H. 5 also showed him their profound appreciation. When the news of the death of Chief Adetokunbo first broke out many people had thought that was the end of the scholarship award, the special education grants and other promises and unfimished projects of the late mogul. But it was not, Chief Adetokunbo, before his death, had enshrined in his will all his philanthropic obligations of individuals and corporate
To be continued 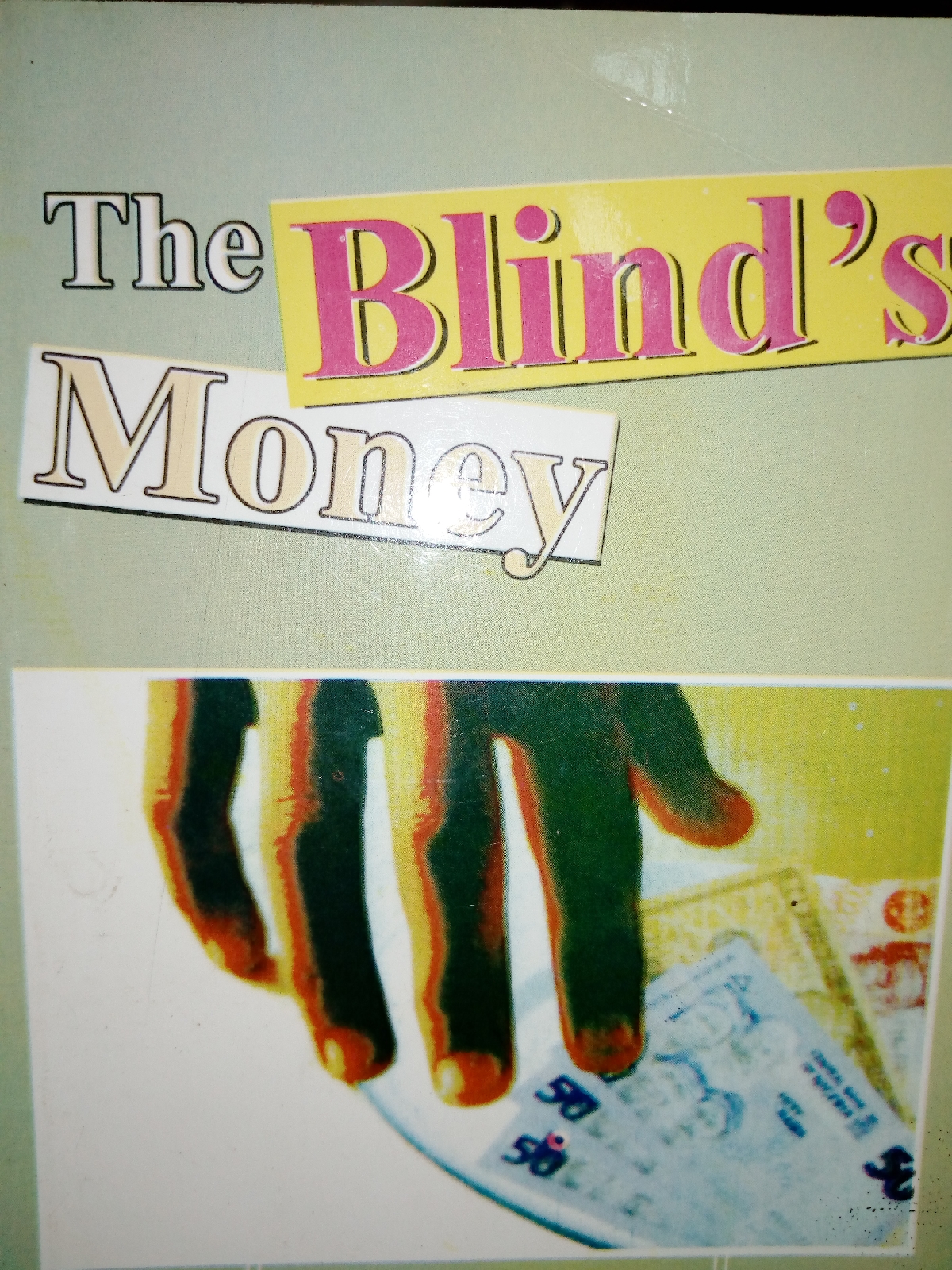