THE BLIND’S MONEY
Chapter One
Brights High School (B.H.S) was one of the modest schools in the city. Its Large compound was wellplanned with every footpath cleariy marked out and beautiful flowers and ornamental trees planted on both sides of the drives.
The road network within school compound was one thing that made B.H..S. stand-unique among other schools in the city. The roads to the different departments such as Science, Arts Social Science and other educational buildings and places like the Auditoriums Library, Computer Room, Technical Workshop, School Farm and beyond figered out from the main roundabouts standing in front of the Principal’s OffIce
The construction of the boulevards was important _ because of the long distances of these pieces to one another. An illumination’ sign-post showing the map of the school Was erected at the school main gateway for the guidance of the visitors. The school also had a principal’s lodge and staff quarters for any members of staff who cared to live in the school. There were also facilities for recreation such as playgrounds and swimming pools.
But in spite of the architecturally beauty of the school It was the most notorious in the metropolis.
examination malpracticed to. hooliganism, reigned supreme in the school. The school had, on several occasions, been close down temporarily for alleged lndiscipline of all sorts. The last time it was closed down, it was on the order of the state Commissioner for Education. This punishment was for molesting the students of a neighbouring school which defeated B.H.S. in a football contest.
As a result of the bad name which the school had earned itself recently, parents and guardians now felt reluctant to send their children and ‘wards‘to the school. No parent or guasdian wanted his child to get mixed up with the delinquents that now abound the schocl.
staff meeting which marked, the end of the school session and where the school activities for the whole year would be reviewed had just ccmmenced. The meeting which had all the members of staff in attendance would also look into the promoting; exercise and decide on what should be the criterion for promoting the students.
After a lot of deliberations ‘and submissions, the school Principal, Dr. Babatunde, rounded off in a rather autocratic dispositions. “l have studied the rate of indiscipline in our school and looked into the possible causes. My thinking took me far and l was able to ascribe a good number of factors as ccnt’ibutors One of such. factors is our student‘s population. To solve this problem i was left with no other solution than to reduce drastically the population of Students.” ‘
With the statistical data on my table now, the population of our students is close to five thousand. It is only by reducing this papuiation to a manageable _size that our efforts towards instilling discipline in these students can be effective. Therefore, i have decided to use this promotion exercise as the , instruments for cutting down this population. The time; has ended when students of this school were cheaply ‘ promoted.’ ‘
-Dr. Babatunde went ahead to nullify the Suggestion  of the members of staff that the criterion tor the students promotion should be four creadit  passes. According to him, it was one of the cheap ways of promoting the indolent student
in conciusion, promote thosewho have credits in five ‘subjects inciuding Engiish Languége and Mathematics. Let those with four credits and either English and matimatics
All the members of staff who were appointed class teachers brought out their broad sheets and iotoked through them to see how many students of their classes Qualified for promonon. At the end of the
Meeting, when the class teachers had compiied the names of promotable students, overall assessment showed that about sixty percent of the students’ population was going to repeat their various classes while the rest forty percent made it to the next classes. The principal, with the support of his viceprincipals, appended his signature on the brgad sheets produced by the class teachers. Then the meeting was brought to an end.
Mr. Smith was the first member of staff to get out of the schooi hall, the venue of the meeting. He, instead of going to his office, headed to ss 2b where he was the class teacher. He acted on impulse. He was apparentiy not happy with the way the principal had discarded some of the useful pieces of advice given by the staff and went ahead to enforce his decision. He also felt totally disappointed with the apparent insensitivity and unusual silence of some of his colleagues over some salient issues raised in the meeting. According to Mr. Smith, these issues which bordered .wholly on the school’s leadership‘i énd policy-making, rather than population formed the major causes of indisciplined among the students.
Mr. Smith stepped moodlly into SSS 2b and all the ‘ students rose up at once to greet: ‘Good morning, sir.’ Mr. Smith, somber-looking, asked the students to sit down by a wave of the hand. The students had waited long enough with anxiety for the outcome of the staff meeting. As Mr. Smith now stood in the middle of the
Classroom 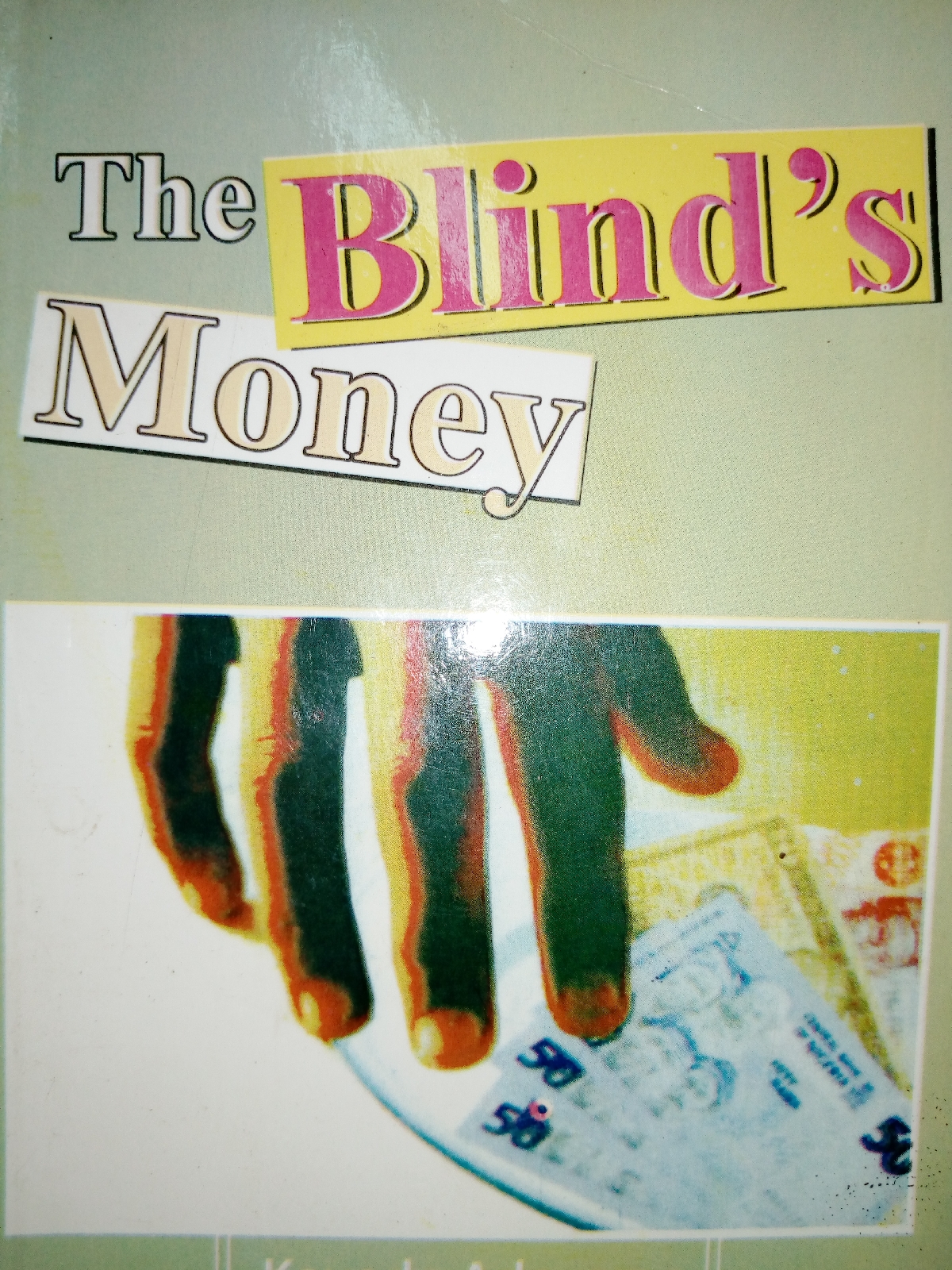